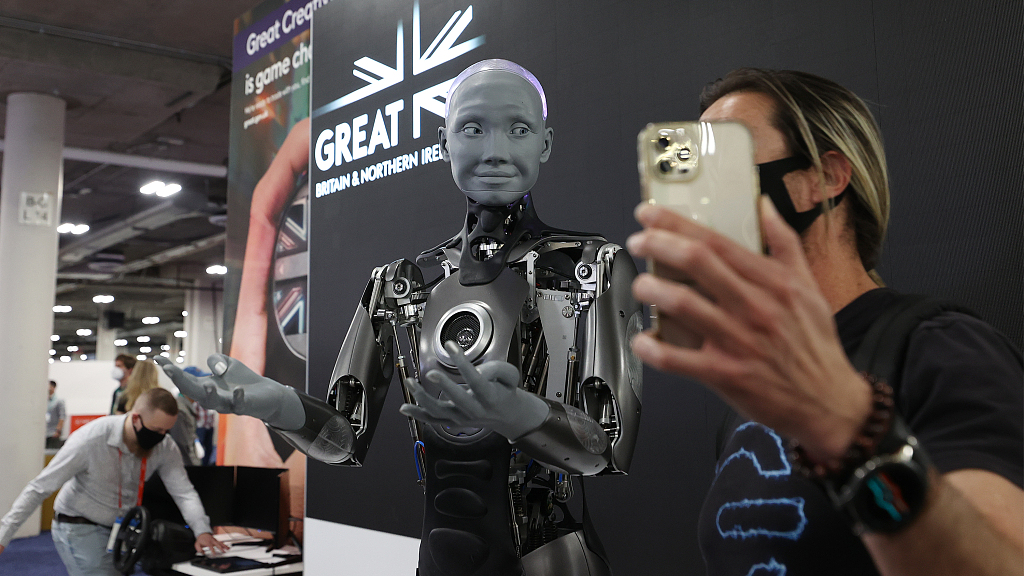 An attendee takes pictures and interacts with the Engineered Arts Ameca humanoid robot with artificial intelligence as it is demonstrated during the Consumer Electronics Show in Las Vegas, Nevada, US, January 5, 2022. /VCG

An attendee takes pictures and interacts with the Engineered Arts Ameca humanoid robot with artificial intelligence as it is demonstrated during the Consumer Electronics Show in Las Vegas, Nevada, US, January 5, 2022. /VCG

Editor’s note: Rostam J. Neuwirth is a professor of the Faculty of Law, University of Macau. The article reflects the author’s opinions, and not necessarily the views of CGTN.

At the end of last year, the General Conference of the United Nations Educational, Scientific and Cultural Organization adopted the Recommendation on the Ethics of Artificial Intelligence as the first global standard-setting instrument responding to the ethical concerns related to artificial intelligence (AI). This recommendation must strongly be welcome, because – albeit legally non-binding – it reflects an emerging global consensus on the ethical concerns raised and serious risks caused by AI. Most of all, it recognizes the need to work on global solutions to this problem of fundamental importance for present and future generations.

The UNESCO recommendation can also help address a wider range of fundamental contemporary problems best characterized by the so-called paradox of our times formulated by political scientist David Held. This paradox highlights the fact that the most serious collective issues are of a global nature while they are usually addressed only locally. The same paradox is visible in the absence of serious global debates and concrete initiatives about a large number of other existential issues, such as the global COVID-19 pandemic, climate change, the decline in the global rule of law, the reform of the World Trade Organization (WTO), global taxation and a growing inequality.

The successful resolution of these problems is further hampered by the fragmentation of international law and the historic division of labor between all the different international organizations at the global level, including but not limited to the WTO, UNESCO, the World Health Organization, the International Monetary Organization Fund or the International Labor Organization. The traditional division of labor between agencies plus the fragmentation of international law stand in a stark contrast with most regulatory challenges being characterized by the nature of rapidly evolving, highly interdisciplinary and complex cross-cutting as well as cross-border phenomena, as it is exemplified by the ubiquitous characteristics of AI. This is why especially AI can provide an important example for the need for globally organized debates as well as the establishment of a coherent global legal order.

As a phenomenon that was qualified as an oxymoron, AI also challenges our traditional modes of thinking and defies a definite legal definition which complicates the adoption of future-proof laws. This poses a serious challenge to legislators all around the world as they need to not only focus on existing technologies but also “predict” the path of the development of new ones.

More concretely, AI allows for an infinite number of applications through the combination of many highly innovative technologies, applications or tools, such as blockchain, deep learning, the Internet of Things, robotics, brain-computer interfaces, functional magnetic resonance, big data imaging , synthetic biology and nanotechnology. Advances in each of these technologies plus their creative mutual combination will have further drastic consequences in the future that are hard to foresee in the present. 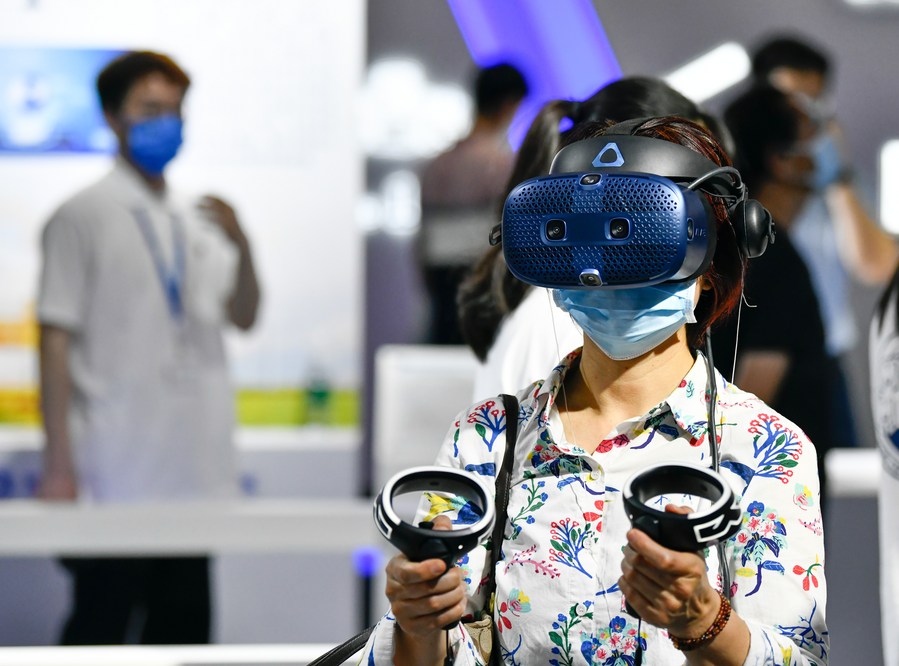 A visitor experiences exhibits at the World Intelligence Congress in Tianjin, northern China, May 20, 2021. /Xinhua

A visitor experiences exhibits at the World Intelligence Congress in Tianjin, northern China, May 20, 2021. /Xinhua

Against the backdrop of the continuous convergence of products, industries and technologies, the potential and actual use of AI across different sectors of the regulatory economy also clash with the traditional approach of sector-specific regulation, i.e. distinguishing and setting different standards for different products, technologies or industries. Here it is the global interconnectedness of the technologies underlying infrastructures, networks and as well as the financial and economic interdependence that characterizes the modern world and the present global economy, which the present international legal order is no longer able to govern.

In short, the current state of the art of AI, as addressed by the UNESCO Recommendation on the Ethics of Artificial Intelligence, provides a good starting point for a constructive and coherent global debate about the future of AI and other novel technologies. It is a debate that will likely determine the future of humanity as well as seal the fate of the planet.

Therefore, the debate about AI must also be accompanied by an inspiring vision and comprehensive effort to reform the present architecture of the international legal order with a view of establishing a fair, inclusive and consistent global legal order able to safeguard a sustainable future for all. This reform, however, also requires a deeper inquiry into the ways we think and are taught to think. It means to rid ourselves of the restrictions and limitations imposed by a traditionally dualistic mode of thinking and expand it further in a paradoxical and holistic way of thinking. Such thinking means to maintain an open mindset, one that regards various boundaries as lines drawn not only to separate but also to connect various phenomena such as state territories, innovative technologies, scientific disciplines and most of all people.

(If you want to contribute and have specific expertise, please contact us at opinions@cgtn.com.)